Homepoint are a large, US-based mortgage wholesaler and lender. Homepoint’s Software Platform teams needed to find a solution for database automation and make improvements to their overall database architecture.

To do this, the company made extensive use of Kafka, building a Change Data Capture (CDC) system and utilizing Kafka as a new single source of truth (SSOT). Through it all, Conduktor greatly simplified the work Homepoint needed to do and lowered the bar for Kafka adoption.

Founded in 2016, Homepoint have been cloud-first since day one, with a fully remote IT workforce.

The company is not a bank and does not engage directly in lending themselves, but rather sits in between mortgage brokers and funding organizations like Freddie Mae and Fannie Mac, selling mortgages found by their broker customers to these funders.

The majority of Homepoint’s work comes in the origination stage of a mortgage. Origination is essentially the paperwork section of a mortgage loan, with borrowers needing to dot every I and cross every T before they can access funding. As a mortgage wholesaler, Homepoint receives mortgage applications from mortgage brokers, with Homepoint then ensuring that applications meet complex eligibility criteria and providing pricing options. This system needs extensive coordination between different teams, systems, and third-party agencies.

In order to provide the best service that they can, Homepoint needed to be able to respond quickly to their broker customers, while also providing high quality data to potential funders. This presented two separate challenges that the Software Platform teams needed to solve.

The Need For Speed

Brokers need quick decisions on originations in order to be able to provide loan decisions quickly.

Funding organizations need data from Homepoint that had quality guaranteed, with any changes made communicated in real-time to ensure that funding decisions were accurate.

The biggest challenge with providing data to funders related to an issue known as “redisclosure”. In the US, any changes to a loan, whether that be fees, terms, or anything, need to be redisclosed to all parties within 3 business days.

Redisclosures were once done manually, with Homepoint associates having to “stare and compare” to judge if a redisclosure was necessary and manually assign these. As you might imagine, this was a hugely time consuming process. But that’s not all, since failure to redisclose could carry hefty financial penalties - known as “cures” - meaning there was a financial risk as well as the risk to Homepoint’s reputation and quality of service.

Homepoint needed to find a way to automate redisclosures in order to prevent these risks. However, this was easier said than done. The company’s Loan Origination System (LOS) database acted as the SSOT but did not support automated decisioning, did not support notifications, and did not support event-driven communications.

In order to fulfill their customers' needs for automated redisclosure, Homepoint deployed a new CDC system built using Apache Kafka, allowing a response to changes as soon as they happen:

In the new system, the LOS database sends information to a Change Data Capture which runs Debezium. The CDC node then sends data into Kafka. The Automated Redisclosure service monitors for any changes, and sends any it finds to the Rules Engine. The Rules Engine performs decisioning to determine if a change necessitates redisclosure, sending it through Kafka to a consumer, and eventually to a dashboard for visibility to end users.

Dealing with all these databases and systems is incredibly complex, especially with a system like Kafka, which is where Conduktor comes in.

Conduktor is the interface for Homepoint's CDC system

“Conduktor is great, in both the testing and development space”

Conduktor enables end users to filter easily, allowing them to effectively focus on single loans instead of searching through hundreds of applications. Conduktor also provides projection, to only show the properties of messages that Homepoint care about.

The results of this change have been highly impressive, with a 20% increase in process efficiency and a 50% reduction in financial penalties.

Moving faster for brokers would lead to more satisfied customers as well as more business being completed; a faster origination system was a no-brainer. However, Homepoint’s earlier architecture was somewhat slow and unwieldy, preventing the company from offering the service they wanted.

The LOS did not support event-driven communications, which meant every system and user would have to poll the database continually. Since everyone would be polling constantly, the synchronous point-to-point integrations within the system would overload it with pings and polls. Combined with a generally slow speed, this led to delays and regular timeouts.

Since the LOS lacked key features, Homepoint needed to move functionality away from the database. They did this by utilizing Kafka as their SSOT instead of the LOS.

Kafka enables data to be moved much faster for Homepoint

The transition to Kafka as their SSOT has resulted in faster deployments, reduced point-to-point integrations, and has led to data becoming more consistent across the architecture.

Conduktor has played a crucial role in the development process for Homepoint. Every interaction that the team has with Kafka is done through Conduktor, and making use of the tool has made it easier to get up and running with the platform. Putting an exact number on time savings is difficult, but Conduktor undoubtedly played a big role.

“Conduktor is the window into the new system. Change Data Capture and Event Sourcing can be really complicated patterns. Conduktor makes it possible to implement these patterns with good visibility.” 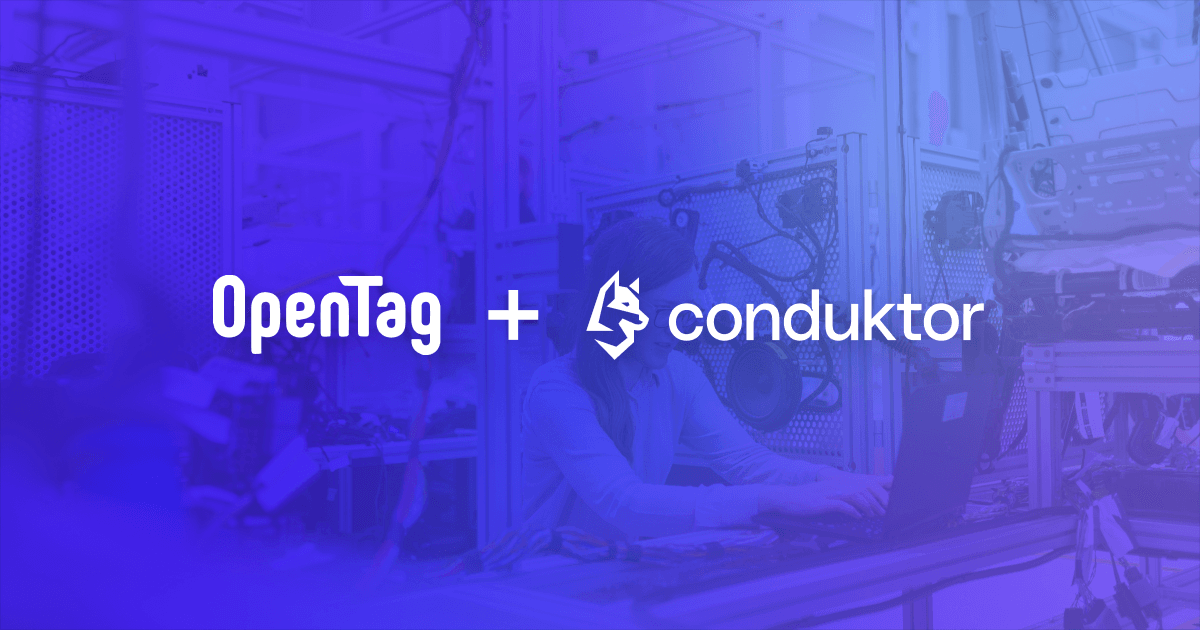